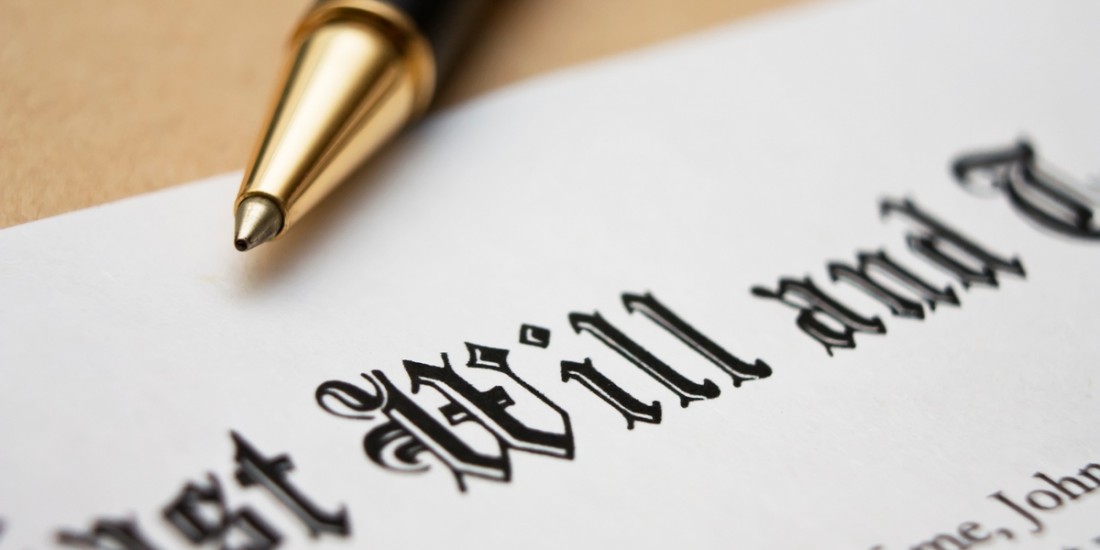 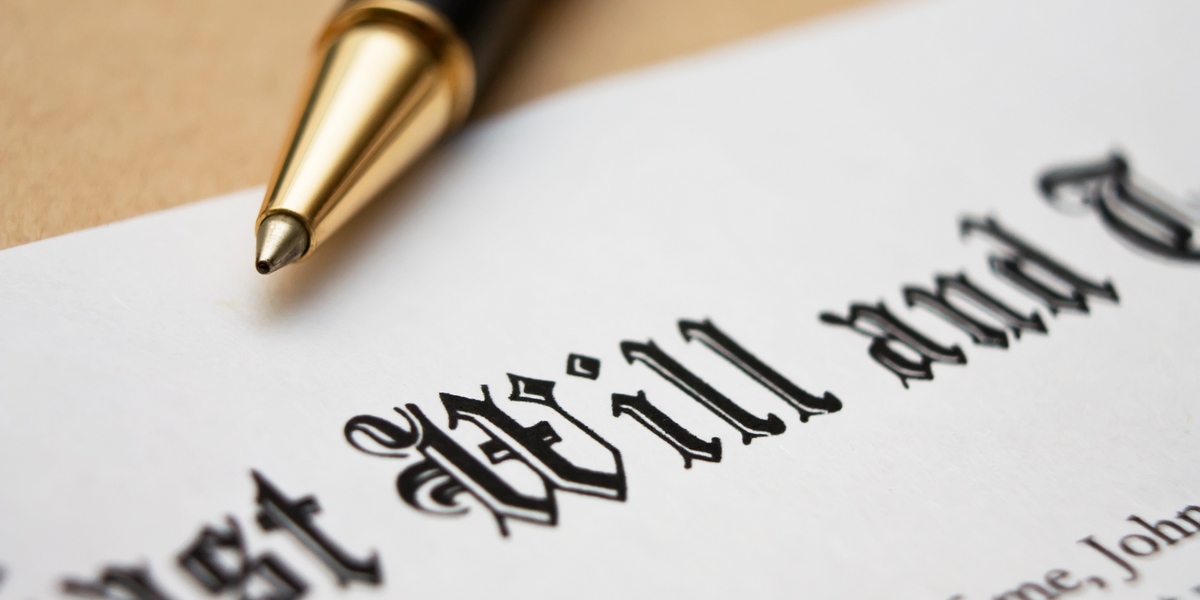 My time as the executor for my father’s estate has been quite enlightening. It’s been just over nine months now and I’ve devoted quite a bit of time to what most people would call a relatively straight forward settlement but there were (and still are) many things to do. I invested a lot chunk of time for the first month doing a lot of work related to the probate, lining up sales for major assets and then the settled into a to 2-8 hours per week type of schedule.

Some people only find out they are tasked to be an executor after the person in question has passed away while others know it in advance. I was fortunate to fall into the latter group as I was named along with my dad’s brother as co-executor. Again, I was fortunate that my uncle trusts me (and my sisters) enough to do the majority of the work on our own and offered only to intervene if we came to an impasse which has not happened.

When the person in question passes away, the executor(s) acquire a copy of the Will (hopefully the location is known) and meet with a lawyer. The lawyer tells you the next steps in the process and you need to provide him with a bunch of information to start the lengthy probate process. Probate is the court process that legally confirms the executors authority by granting executor letters of probate. You are then sent on your way with some information (usually in the form of a pamphlet or maybe even a PDF if the office is a bit more modern) that details the step by step process that one should follow when acting as an executor. A good example of a checklist that I found at RBC can be found here.

These estate executor checklists are great and all but you need to drill down into each item as there are rules and exceptions for each one. Instead of of going into that, which many other websites do, I thought I would point out 10 important lessons I learned (either by doing it right or by doing it wrong).

Stay on top of the taxes

So.   I sincerely hope that no one has to go through this any time soon but if you do.  I hope my little list will at least provide you with some guidance and help you avoid any pitfalls.  Just make sure you pay the taxes on time and that you double check to make sure that the due date that you were told, is indeed the due date.