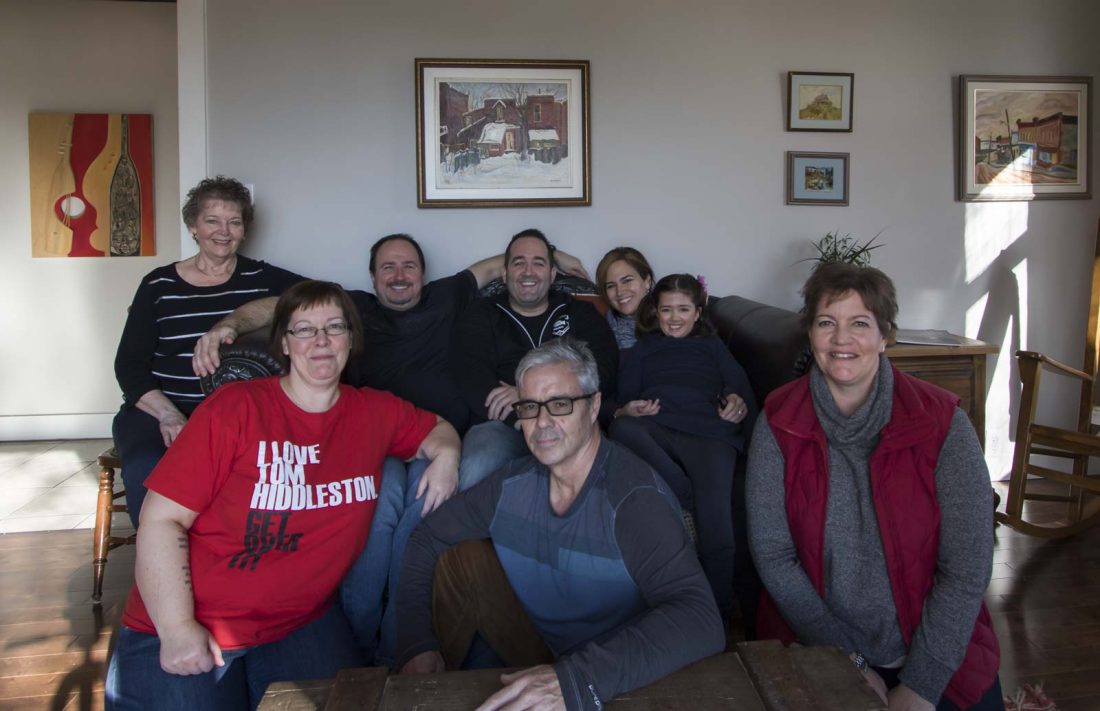 Mom recently turned 70 and to celebrate this event, my sisters and I got our families together to throw mom a weekend party under one roof somewhere near where she lived. I still can’t believe my mom is 70 for a few reasons. One is that she doesn’t look it and two it would mean that I’m getting older as well which just doesn’t seem possible because I still feel like i’m in my early 30’s (#denial?).

My sister Kim, did the footwork and secured us a kickass place for all of us. It was an old house located in Haileybury that had been restored and that was now called “The Prospector’s House“. Owned and managed by a company called President’s Suites, the owner(s) have done a fantastic job on the house’s renovation and they also provided us with a great experience during our stay.

If you are looking to put up a large crowd, this is the spot. The house had 5 double beds, 3 single beds and two double wall beds. All the rooms (aside from the attic area) have electronic keypads (apparently, even prospectors had snoopy sisters they wanted to keep out of their room). The four full bathrooms in the basement also have said keypads. Yes, there are a total of 6 washrooms in this place.

The layout of the place was great for entertaining / hanging out and we all seemed to float between the 3 areas on the main floor:

On top of having the fridge stocked with everything we needed for continental breakfasts, the owner would stop by early every morning and deliver fresh bread. Croissants one morning and some crusty ancient grain bread the next. Very good stuff indeed.

Our time was spent on a diverse range of activities. Laughing/joking, going for walks, having some people over and drinking/eating. We also played the piano, relaxed/read and even spent an evening crying with laughter while we played some games from the Jackbox Party Packs (specifcally Drawful 2, Quiplash and Tee K.O.) In Tee K.O. You are asked to draw some pictures and then write down some phrases. People are then given a random selection of them all and are asked to create the best t-shirt combo. The results can be quite funny.

For mom’s actual 70th birthday dinner, there aren’t too many places to choose from when you are in a small Northern community so we had a good birthday supper out at the Husky Truck stop.

While you may think that this meant us eating club sandwiches and fries smothered in gravy, this place is different. On Saturday evenings, the restaurant puts out an Indian buffet that is quite good. In fact, it is better than some places I’ve been too in Ottawa and I’ve always enjoyed the food there. After dinner, we headed back to the house and surprised mom with cake, balloons, flowers and a few heart felt gifts. Heck, even the sunset was cooperating with us as it was perfect. The following morning, the sunrise was equally spectacular and I managed to get out and sneak in a few shots.

The weekend celebration came to an end all too quickly and even my daughter was sad that we had to leave. She loved the house and wished we could all live there as she thought it was quite “modern” despite the renovated rustic look it had. Fortunately, Christmas 2016 is not too far away so we will soon all be together again for some laughs and some rematches of Jackbox.

Here are the rest of the photos for the house and a few I snapped when I took an early morning jaunt grab a few shots of the sunrise. 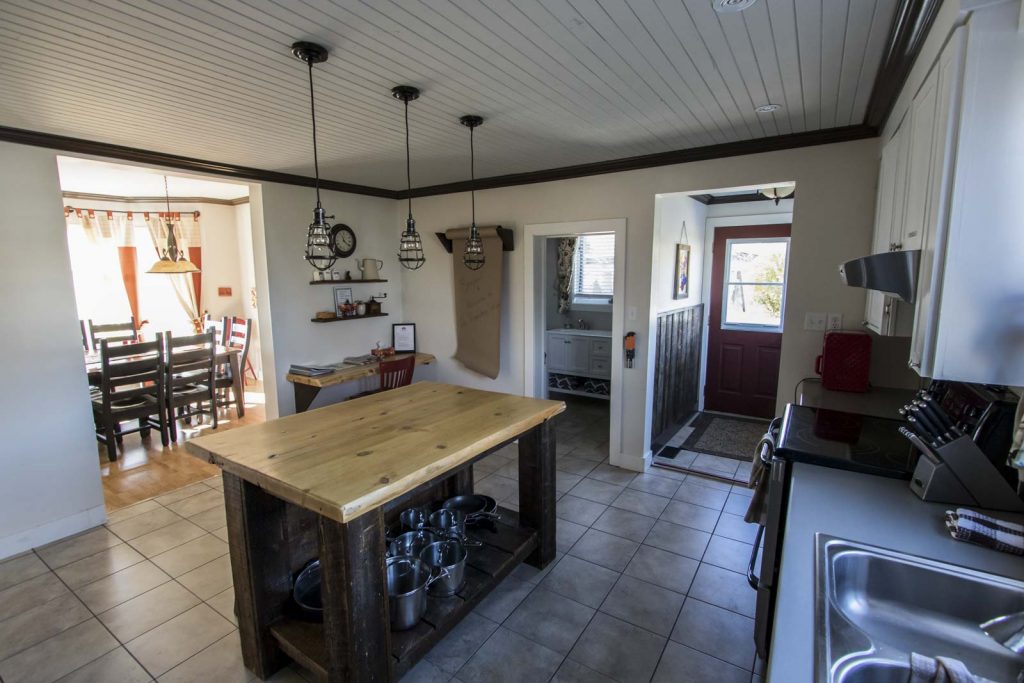 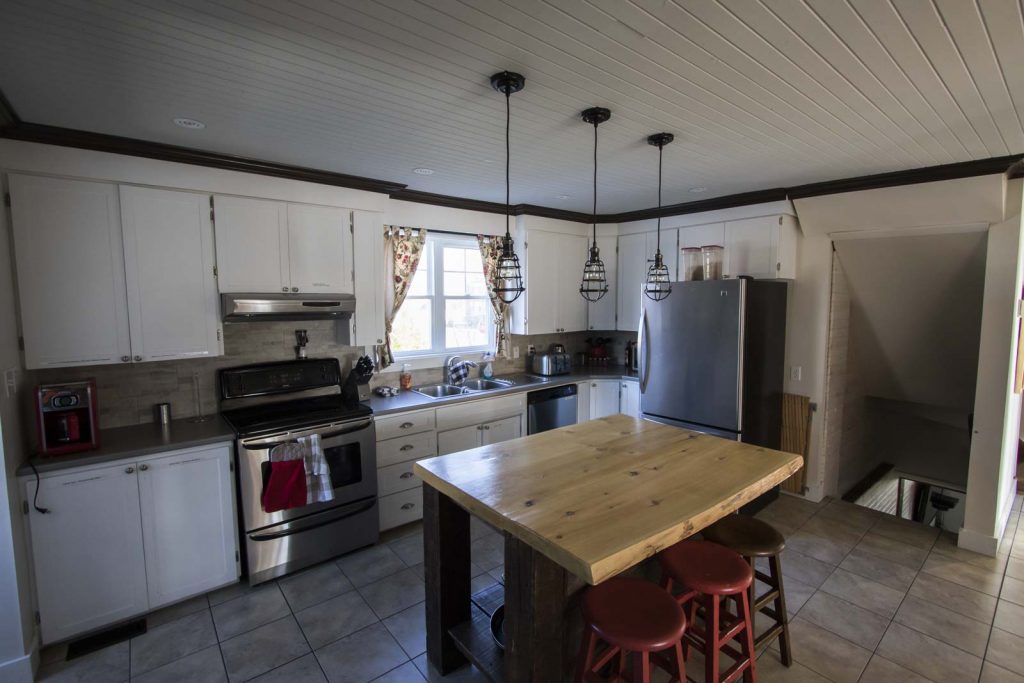 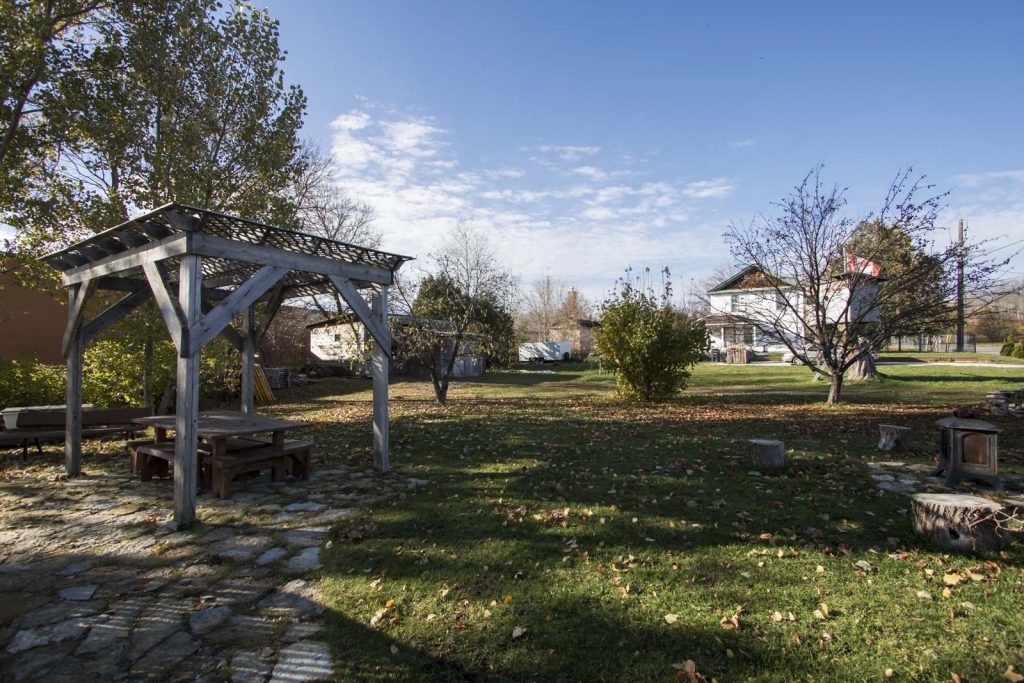 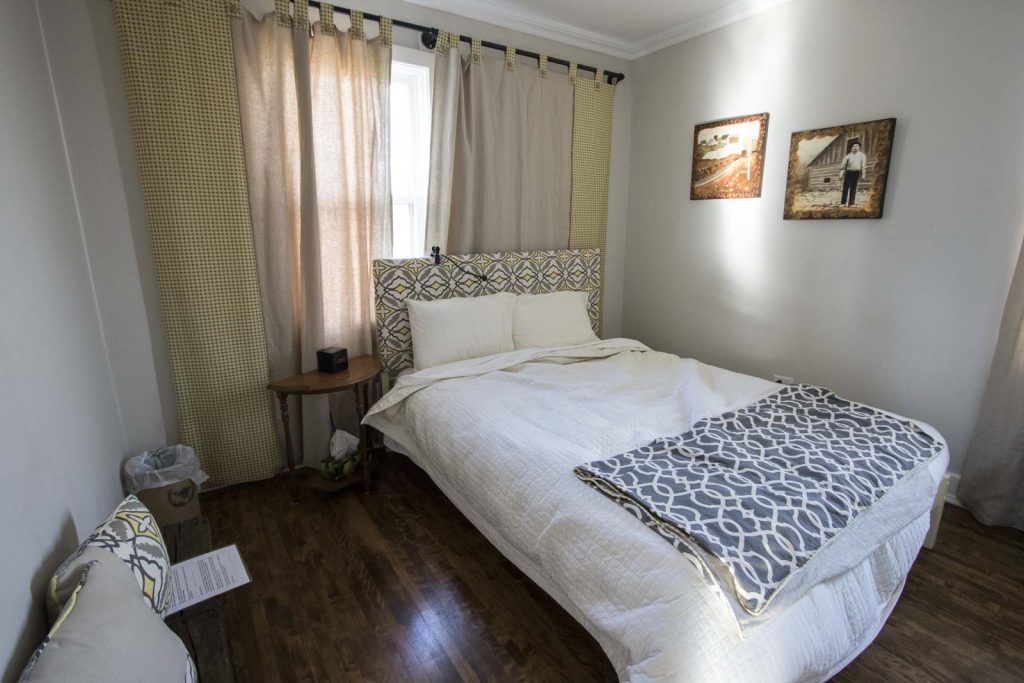 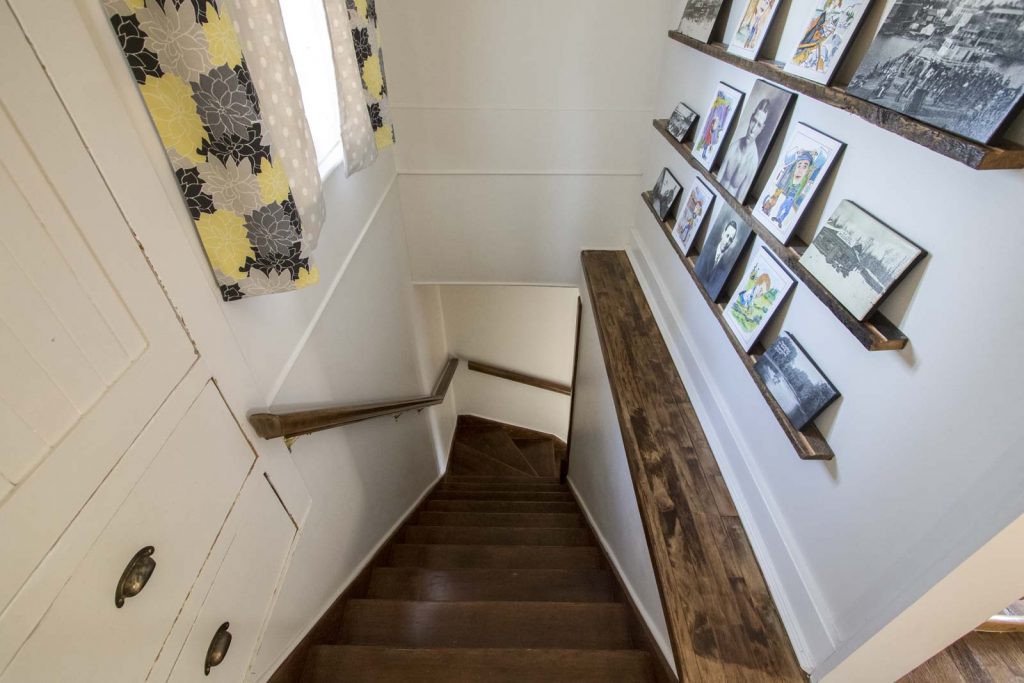 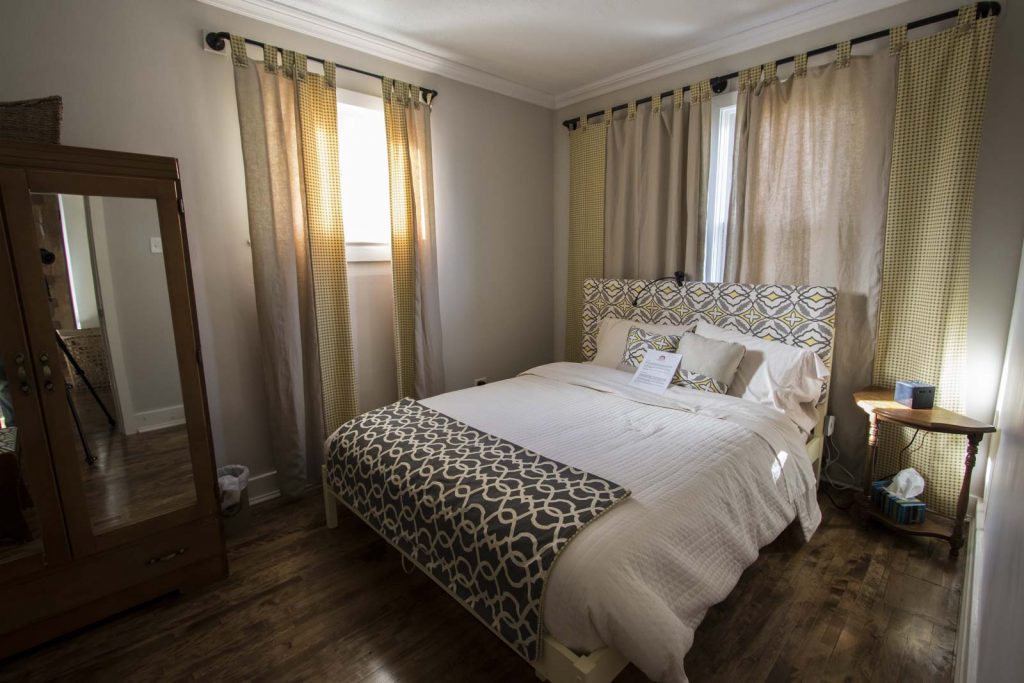 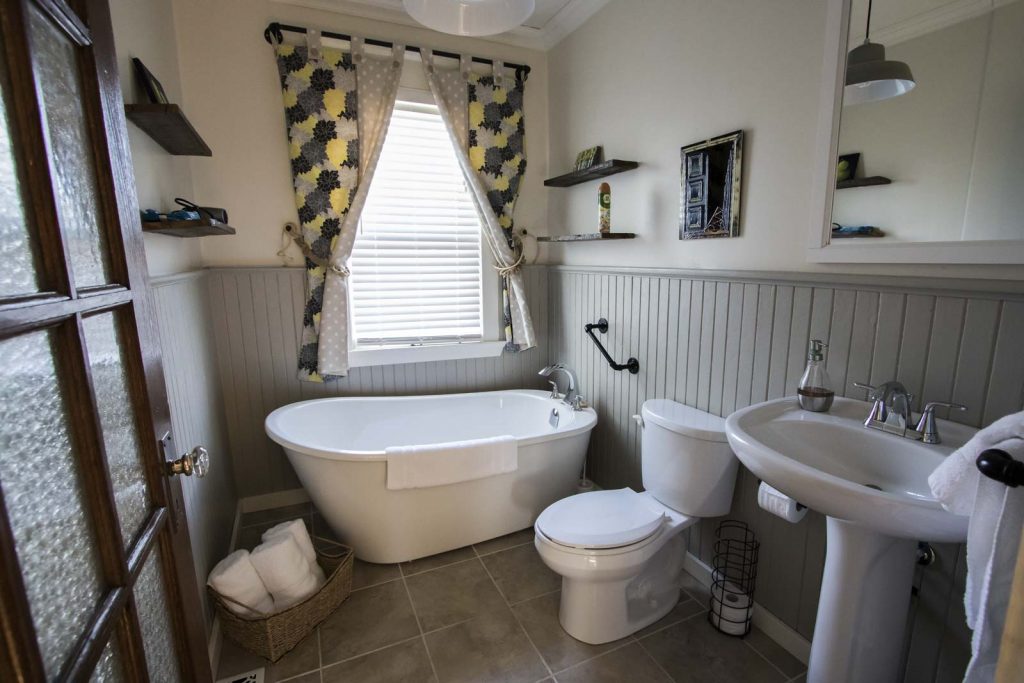 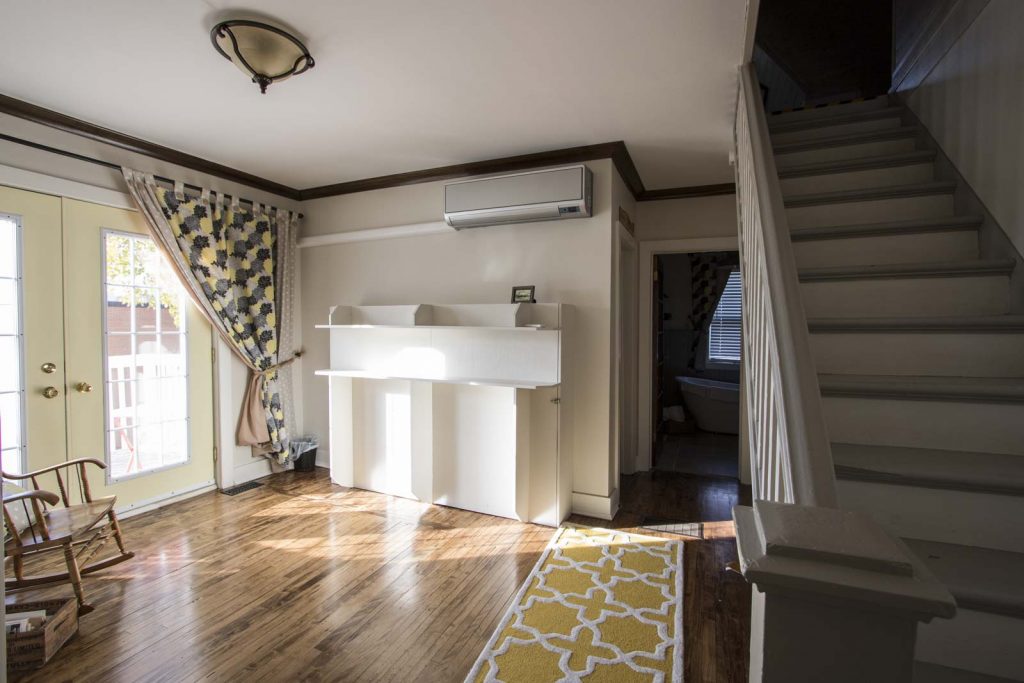 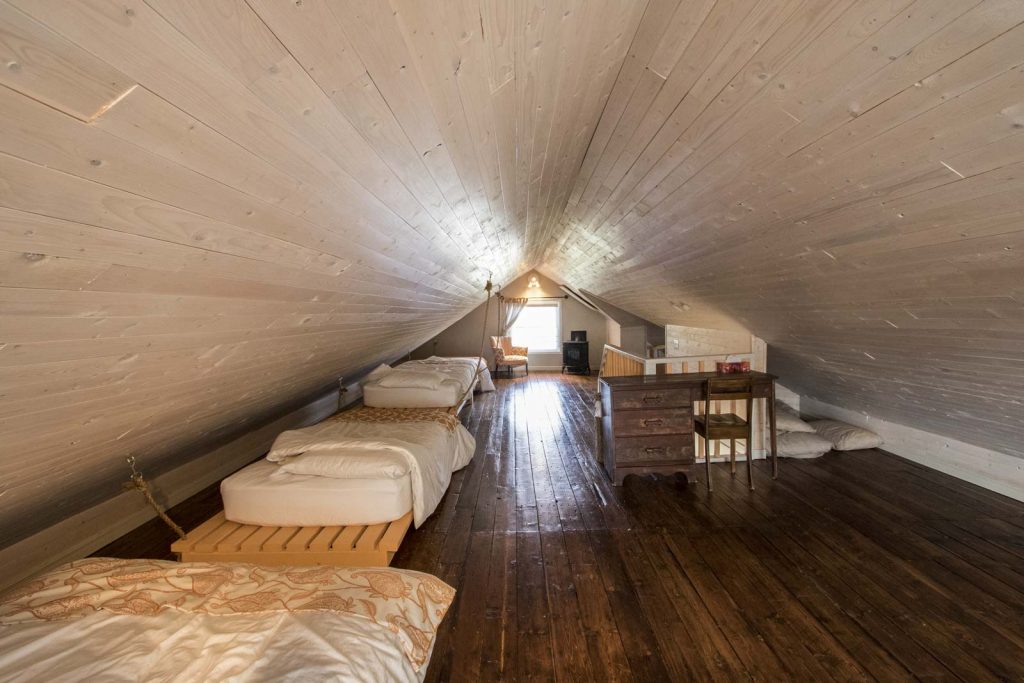 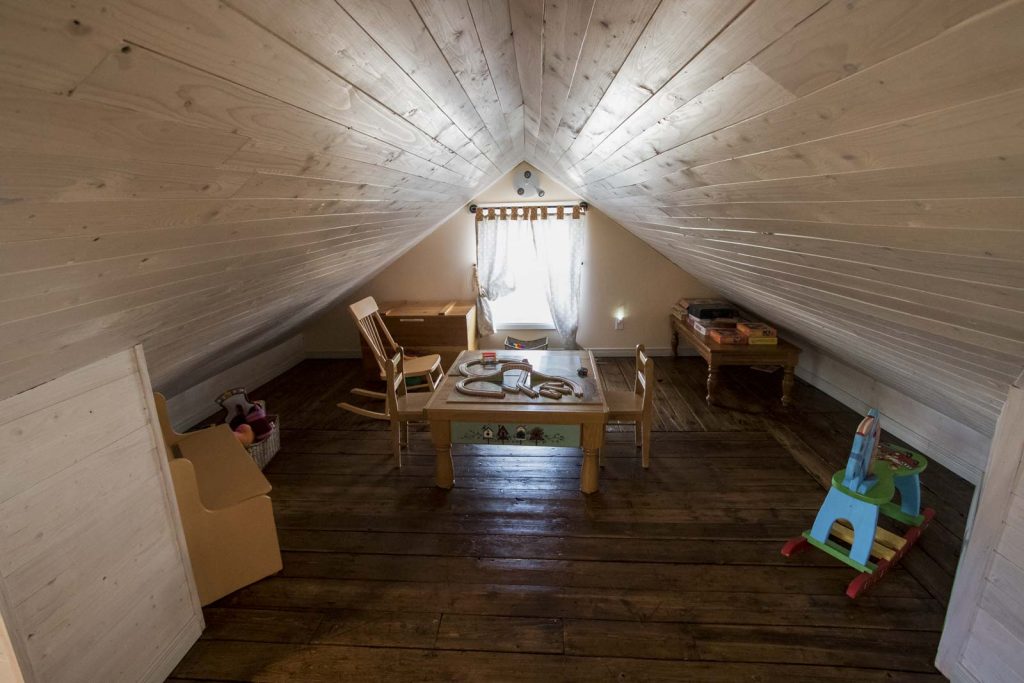 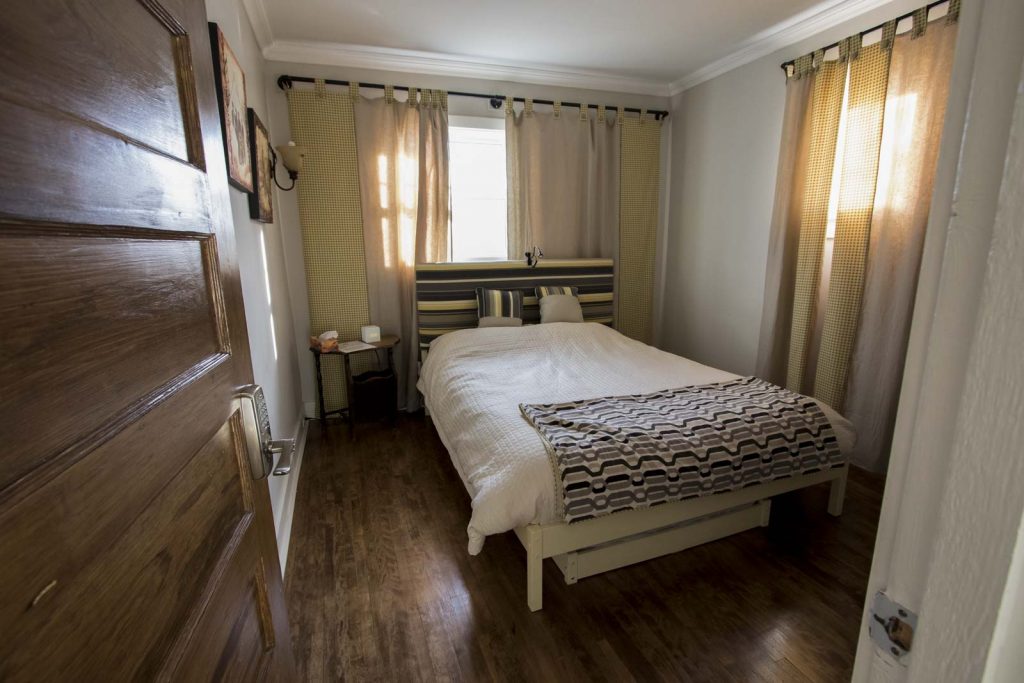 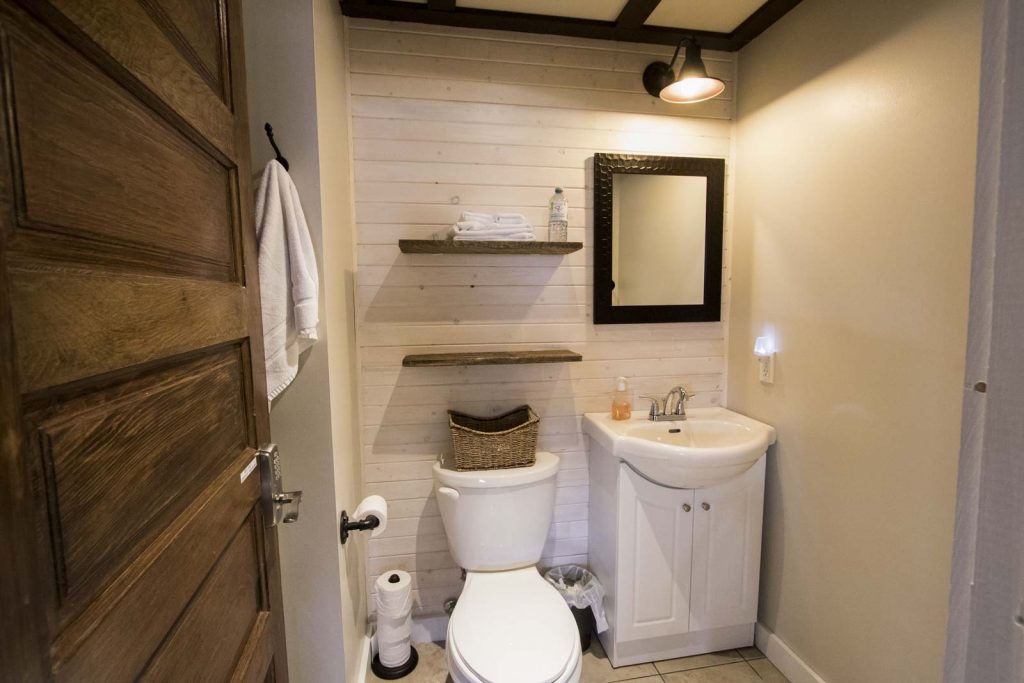 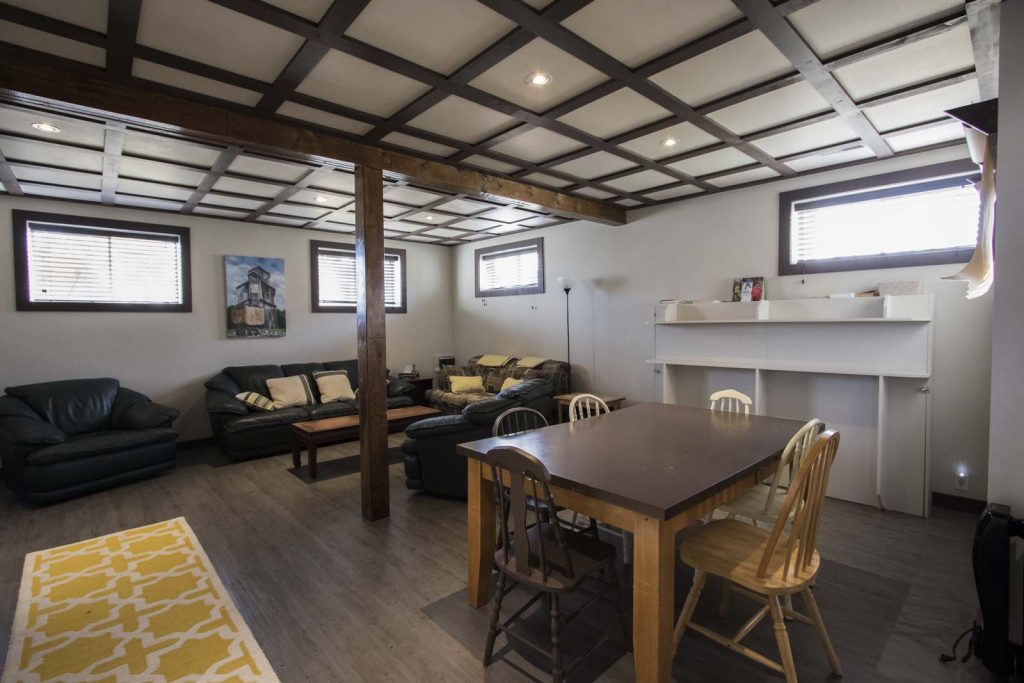 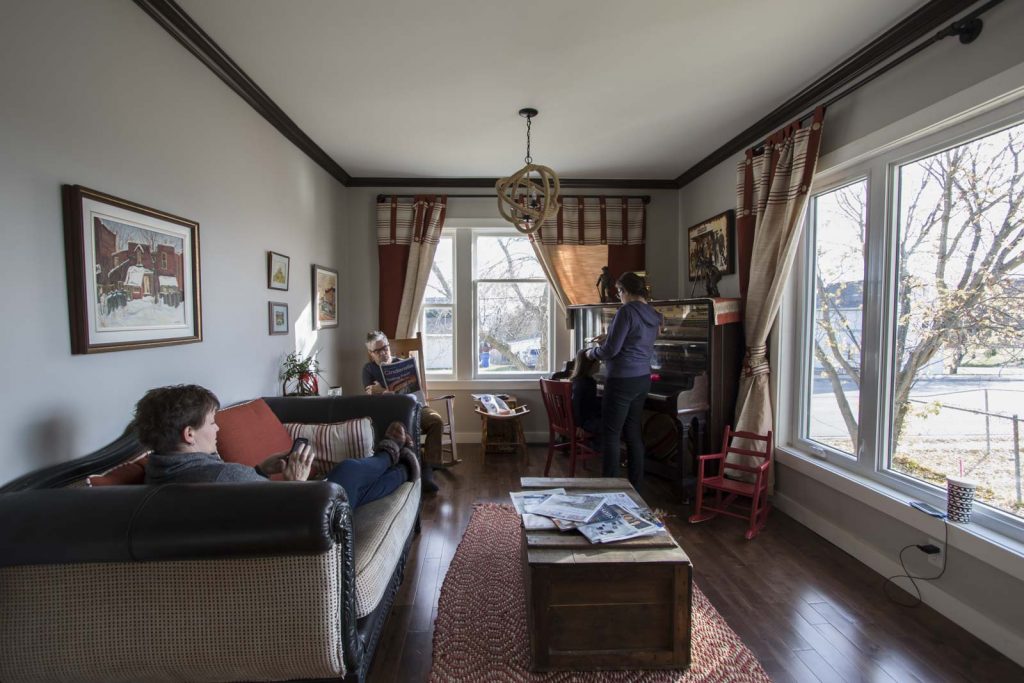 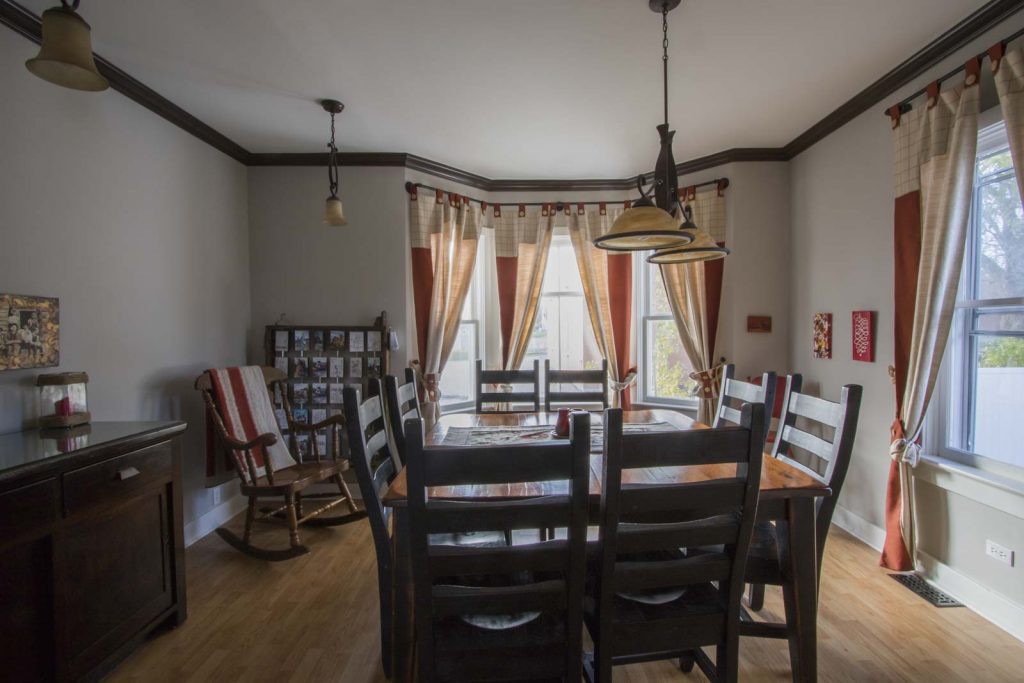 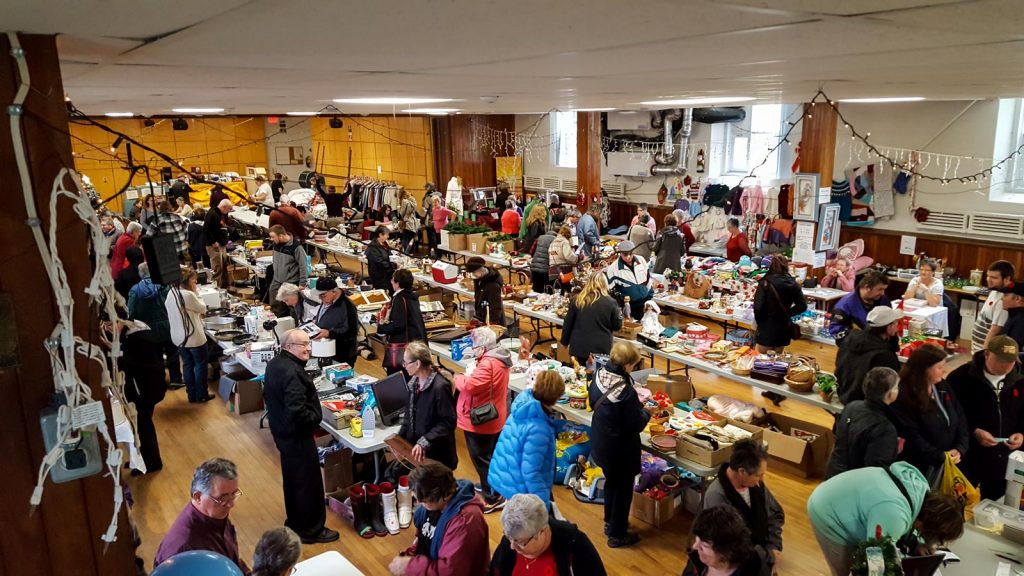 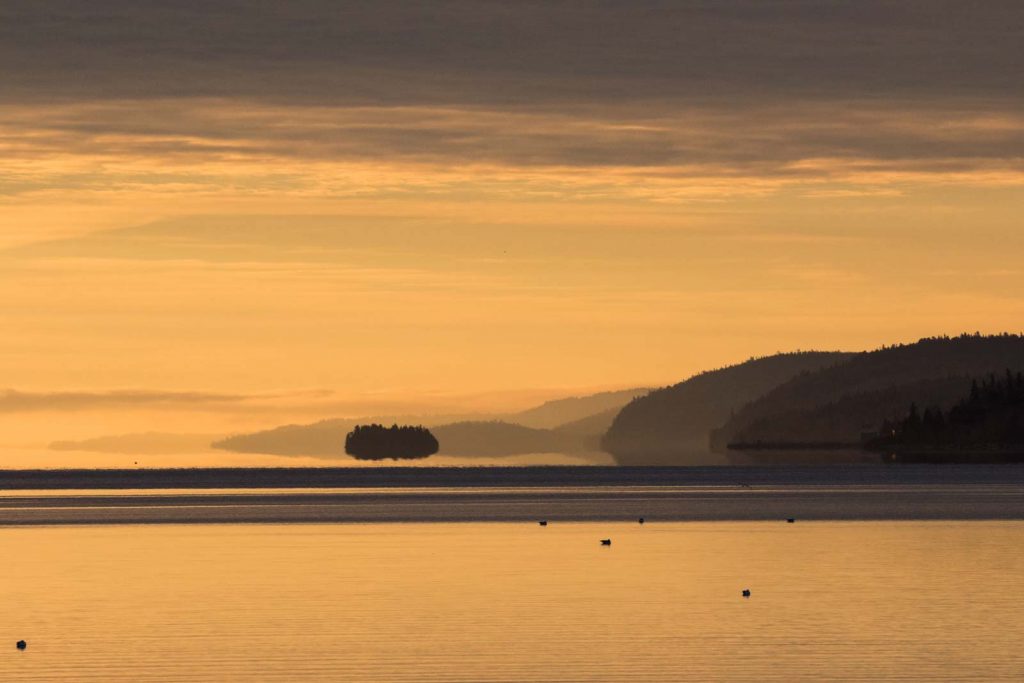 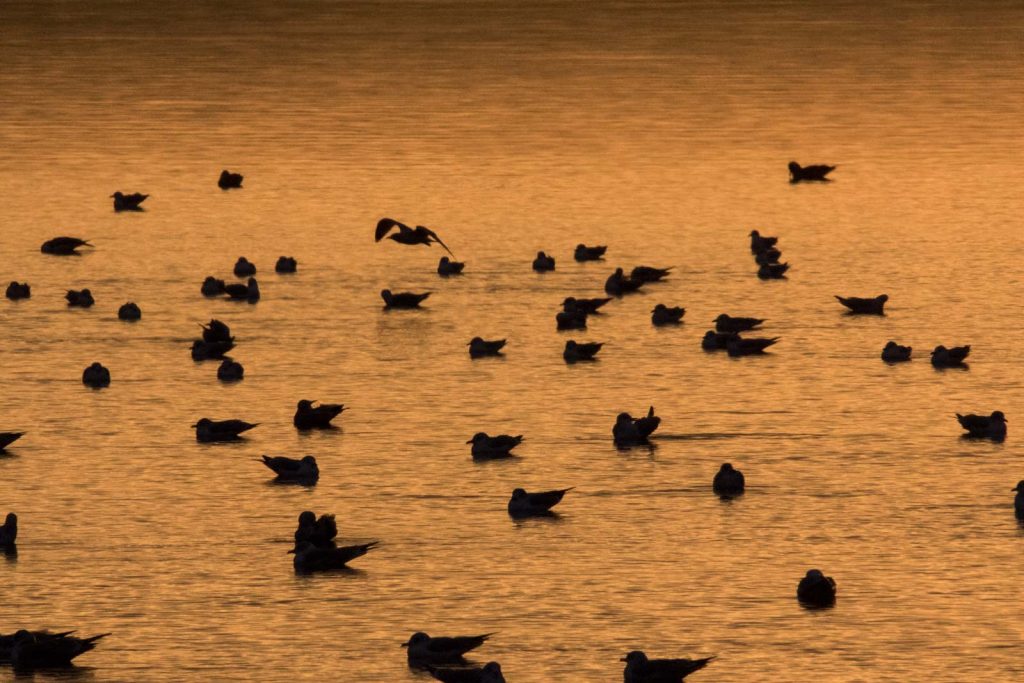 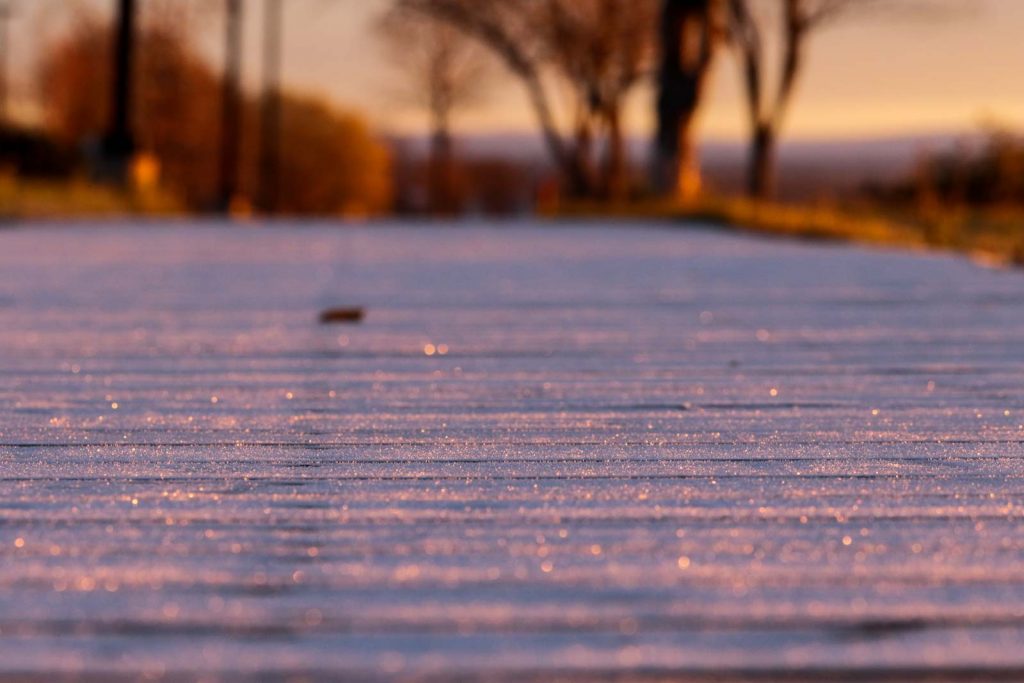