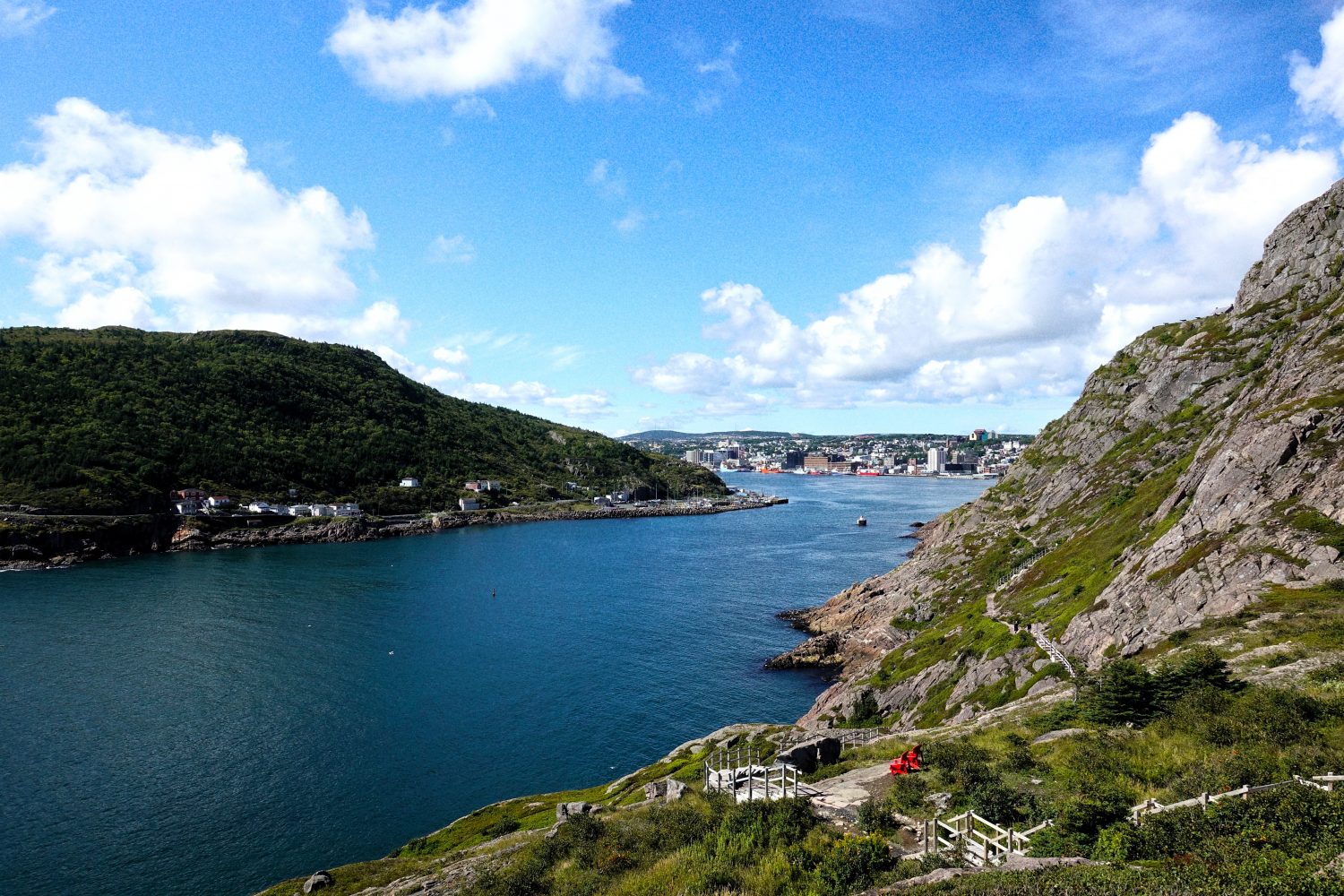 As a gift (mother's day, birthday, Christmas) to my mom, my sisters and I gave her a 1 week all expenses paid for trip to Newfoundland with the three of us. You have to take the good with the bad I guess.

Instead of writing about it, I decided to put together a video capturing the highlights of our trip and hopefully convey how much fun we had.