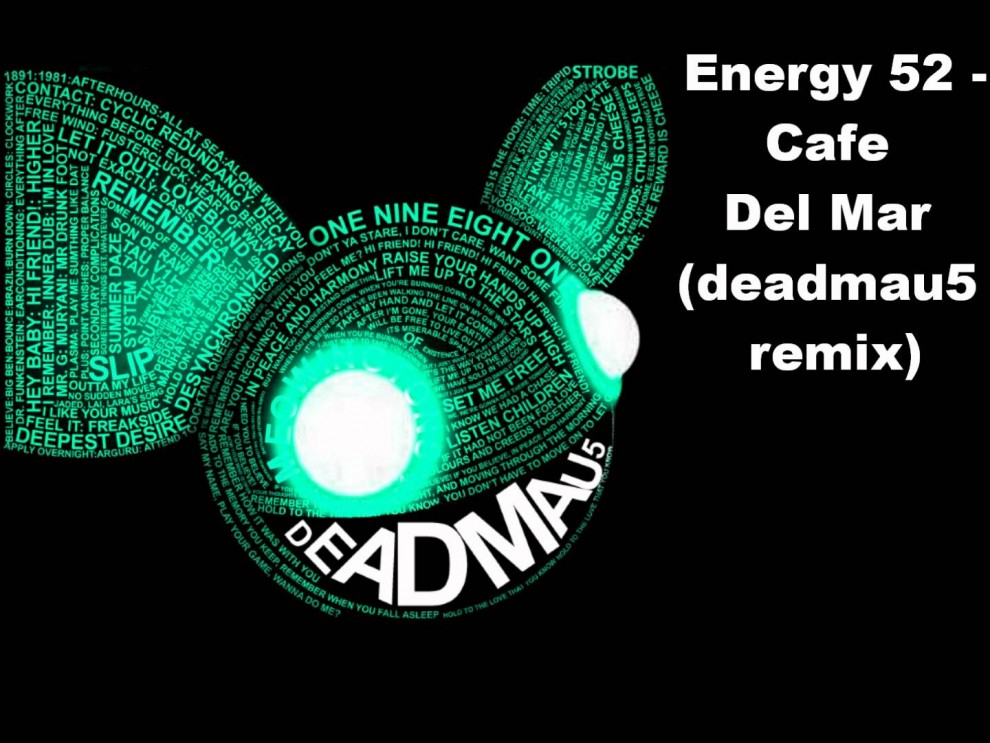 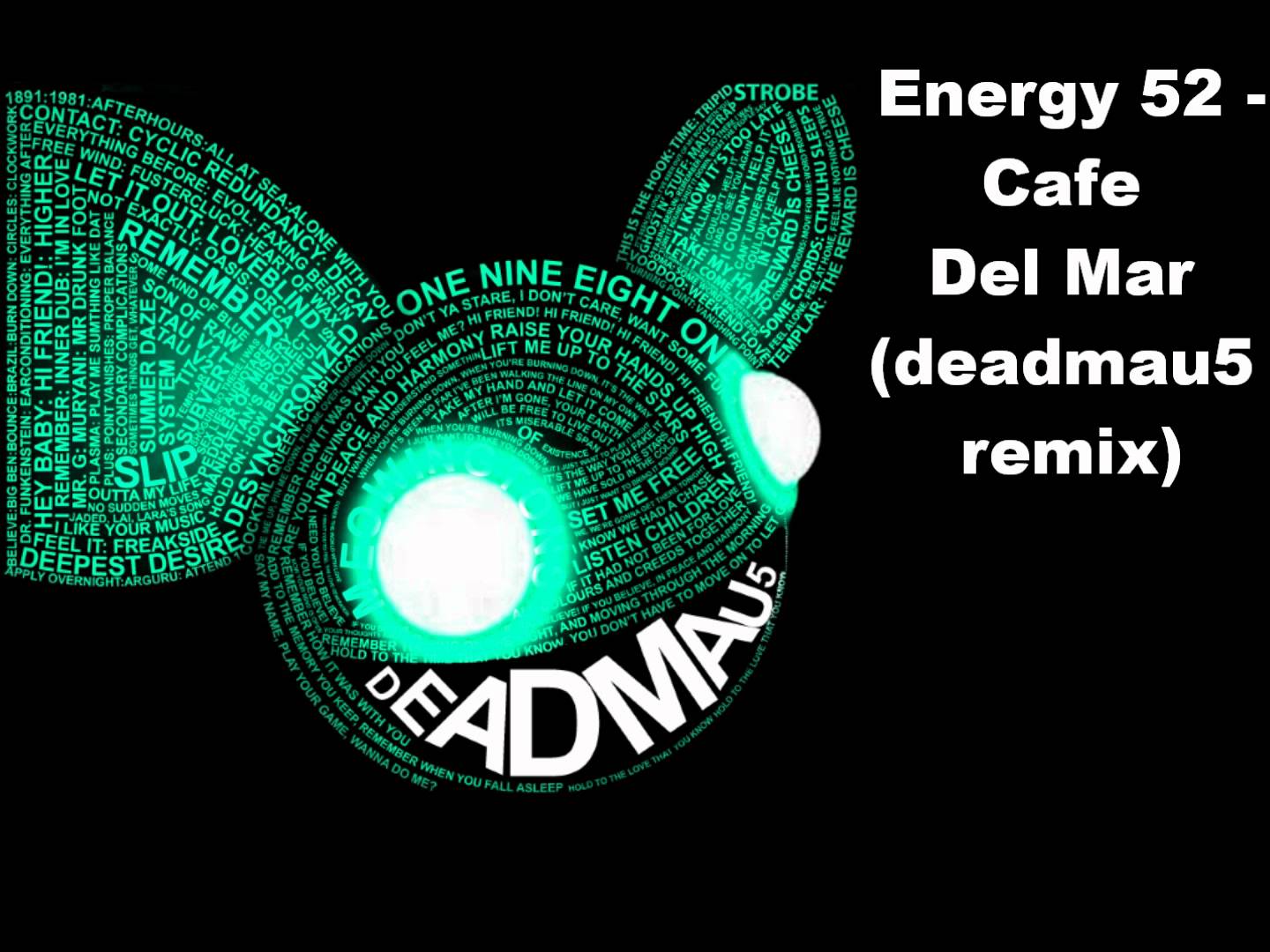 Back in ’97, I was introduced to a song called Cafe Del Mar which is a trance song that was done by a group called Energy 52.  The song has become so popular in the trance world that it has spawned a crazy number of remixes.  Something about the song resonates with me and when I first got a hold of the song, I had four remixes.   I listened to those songs endlessly and I eventually branched out and found more remixes.

The song seems to be something that most DJs will remix as a some kind of rite of passage and has even grow big enough to spawn its own wikipedia entry.   My friends laugh at my obsession with this song but it has been over 15 years and I still listen to it at least 3-4 times a week.  I have made a few of my friends into Cafe Del Mar converts though but they are not devout.

Over the years, I have slowly accumulated every remix I can find and below are my top five favourite.  They make the perfect songs for training (long runs and rides) so I hope you enjoy them.

Still listening to this song and have continually collected remixes. I’ve added 2 more that I really like.