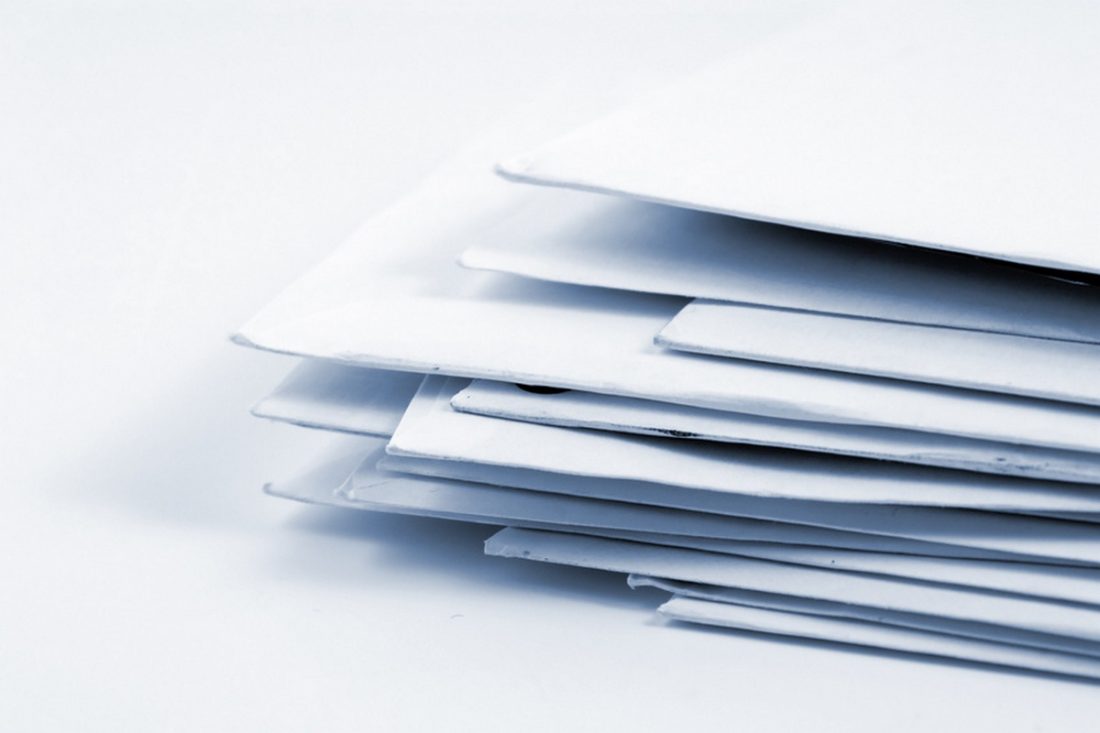 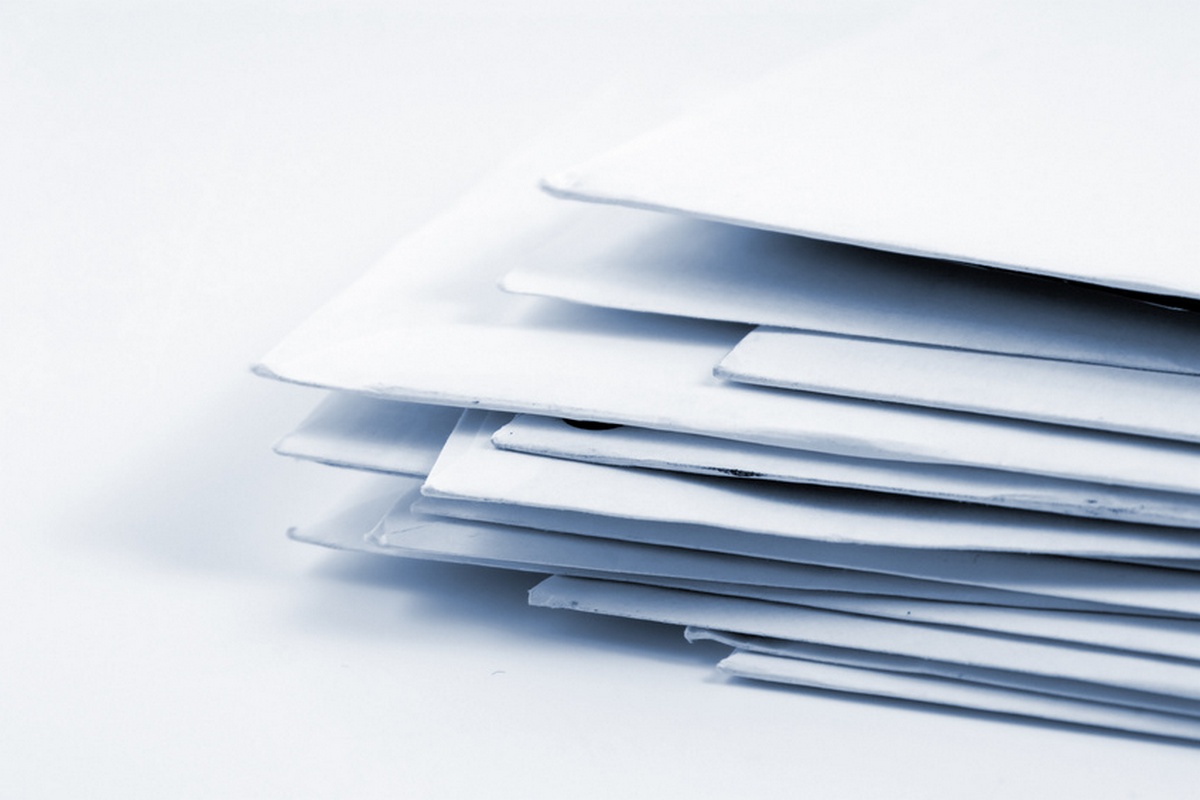 So have you ever wondered about those ads you saw back in the day (or still see) that said “Make thousands of dollars a week stuffing envelopes at home”?

Well back in the late 80’s, I wondered too and I finally succumbed to the temptation and sent my $30 to address listed in the ad. I had a newspaper route at this point in my life so I was already raking in cash beyond my wildest 14 year old dreams. I just wanted to take it to the next level.

Several weeks later, I received a package in the mail and I eagerly opened it hoping to discover a way to rack in the cash. Inside was a stack of stapled papers. I quickly perused it to see what was the secret of making that kind of money but all I noticed that it was a lot of advertising/marketing advice. I was like “what?” So I sat down and started reading it from the beginning and it quickly became clear what this was all about.

Here’s a copy of the info (circa 1988):
Envelope Stuffing (aka – mail scamming guide)

In a nutshell, this is how it is done:

Lather, rinse, repeat to keep you buys and the money flowing in.

This was my introduction to multilevel marketing / pyramid scams (the latter being illegal in Canada).  I was on the verge of starting up my little operation when a family friend (Thanks Mr. B!) told me that it was illegal in Canada and that pretty much stopped me in my tracks as I did not want to get involved into that world.  For the juniors our there, there was no internet to speak of back then and living in a rural town came with limitations on knowledge.  No Wikipedia, no quick fact checking.  The reason why I’m posting this today is that I was digging through some old boxes and I came across the old material  I had received and I thought I would share it for kicks and maybe to help some people out there from being scammed.

That aside, I considered the $30 well spent for two reasons:

If you want more info about these types of scams, you can read about it here. 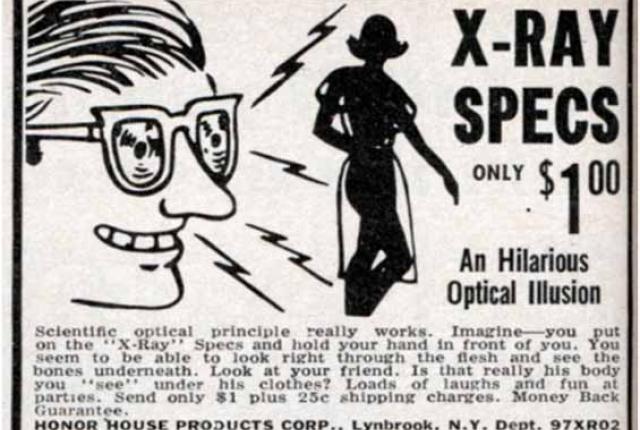