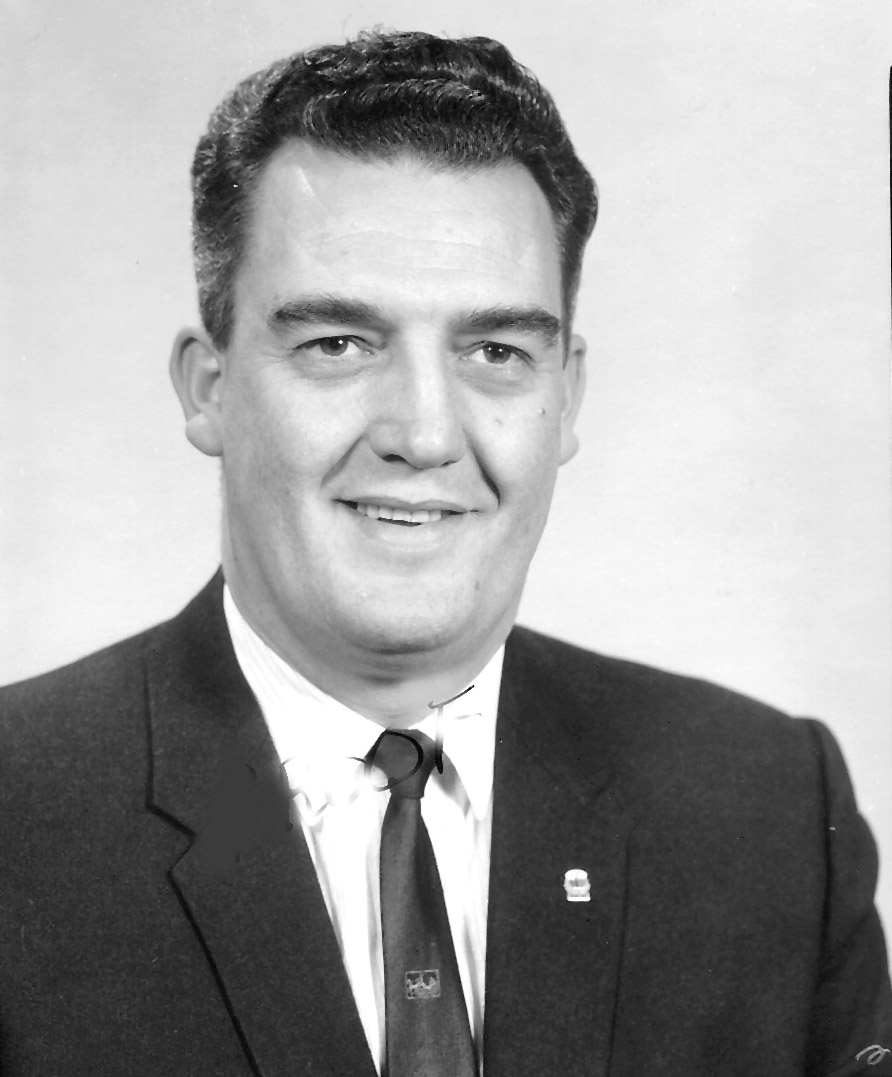 Arnold Peters is a legend in my family.   His stories, escapades and accomplishments are still talked about in our family today despite the fact he passed away nearly 18 years

ago.  Aside from being my grandfather, he was a farmer, a father, a husband, a miner, an air force mechanic, a union organizer and a Member of Parliament.  I’m sure he has other titles but those are the ones I know of and while digging through some boxes at my father’s place last summer, I can now add something else to the list.  A writer.   I found some stapled papers that were typewritten and at the top of the pages the following words were written:  “Mental Suicide by Arnold Peters”.   I’ve been sitting on it for a while and I thought I would post it online as a way to honour him and to share with the world a little more about my grandfather.  I do not know how old he was or where he was in his life when he wrote this but I gather it was in the second half of his life.  While transcribing the story, it became apparent that this was the first draft so I took the liberty of fixing some typos and spelling errors but left the everything pretty much as it was (including grammar structure for those who have been so keen to point things out to me). If you are interested in finding out more about Arnold Peters, you can read his Wikipedia entry here.

So without further ado, I present to you…

Every paper that you read contains at least one case of suicide.  To me that is one of the most unreasonable acts of all.  To die is necessary.  Every living  thing must die, but to rush such an end is proof of an unbalanced mind.  Every known excuse is used for suicide; love, jealousy, hate; fear and despair. To take one’s own life is permissible only when physical pain is no longer bearable.

Look at it from my point of view; I am an atheist.  For me to die, is truly the end of everything. For those who are Christians, no matter how strong, there is a great aversion towards death.  No one knows for certain what is beyond; Why then should a sane person consider this a means of escape?

Many years ago, I had a close friend by the name of (Johnny) Wilson.  Johnny and I grew up together and were the best of pals.  Our home town in the mid-west was like other small towns — quiet and peaceful having little in the way of excitement.  Ever since I could remember girls, there had been little blond-headed June McDonald.  She was the prettiest girl in town and somehow everyone in town knew that when she got around to choosing a husband, Johnny would be it, and that they would settle down contentedly in the old Wilson home.  As children, the three of us played together and had our share of quarrels and arguments, but these were overwhelmed by the friendship that grew between us.

When we had had finished our last year in high school, some regrettable changes had to be made.  June went to work in the bank and Johnny continued his education at Queens University.  As my family could not afford to send me to college I got a job in the town’s leading garage and began the slow, tedious job of becoming a mechanic.  For the next few years Johnny was only a visitor in Redwood, our home town, but even when their I didn’t see much of him as he spent most of his time courting June.  June had reached womanhood and was the most beautiful girl I had ever seen.   Long blond hair framed an angelic face.  Her laugh attracted your immediate attention and her figure fulfilled your fondest wishes.  She was all anyone could hope for.  Is it any wonder that Johnny had little time for his friends?

However disillusionment entered Johnny’s life just before his graduation.  One of the things that happen in life.  A new clerk was sent in to our bank to replace Red Walker, who was very sick.  June fell for Bill Stringer, the new clerk, hook, line and sinker.  He was a smooth one — no one argues that he was not.  He was not at all like Johnny.  As for myself, I didn’t care for him in the least, but to June he was everything.  I cannot see why she liked him, but no doubt she had her own reasons.