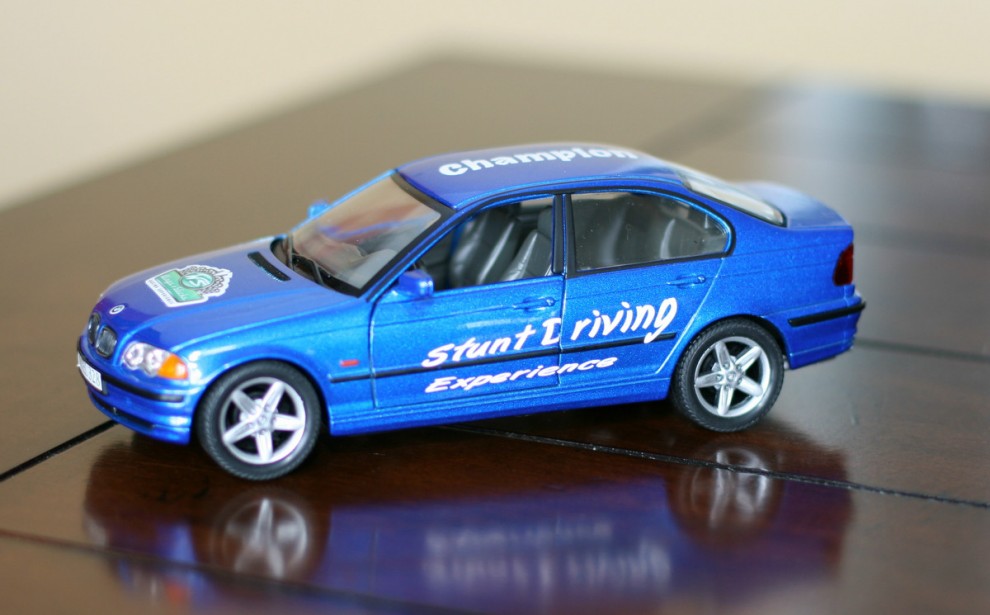 Last Christmas, my wife got me a gift certificate for a stunt car driving course as Mosport and it was September by the time I finally collected on it.

I was to pick up my friend Jonathan down in Kingston the day before we had the stunt car driving course and since I had an extra hour to kill, I decided to meander down his way through back roads I don’t normally take.   As I ventured off the beaten path, I started seeing things that made the side trip worthwhile.

I swung through Kemptville and saw the box store phenomena doing it’s thing.  A whole new shopping area  has been developed on the outskirts of town while the beautiful downtown area now has a lot more “Business Closed” and “For lease” signs hanging in the windows.  One store named “Candy for you” caught my eye but apparently, the candy was not for me as the windows were plastered with paper indicating that the stores hay day was past.  Not sure what I think of the whole box store destroying small town business owners but that is a whole different topic.

As I was leaving Kemptville, I took a quick side trip down memory lane and was amazed at all the nice houses I saw there.  Huge boats in a few driveways, a multi-level wrap around porch with a gazebo on the second floor that had a permanently mounted telescope for star gazing,

a vintage checkered NYC taxi and an outdoor play structure that was done in the form of a castle, complete with ramparts. Pretty cool stuff I thought.  As I drove around I quickly realized that I was boxed into this neighbourhood and had to backtrack to get back on route.  Of course, seeing an unfamiliar car driving around your neighbourhood taking pictures is not suspicious at all right?  After I got out of there, I zipped along the roads and saw the typical odd country things like beaten down barns, front yards filled with giant pumpkins and even a barn that was some kind of shrine to the Chicago Blackhawks.  Now that is dedication.  I wish I had a few more hours as I would have stopped at a few places as they looked really interesting.  Another day perhaps.

After a quick pit stop in Kingston, Bennett and I were on the road for Bowmanville.  We pulled in at our hotel and checked in.  For $60 night and with a 2 star rating, I wasn’t sure what to expect but it sure wasn’t  seeing $200,000 cars sitting in the parking lot.  When we laid eyes on the GT3 Porsche, we knew we were not too far from Mosport.   My dad was in town to visit us as well so we dropped our bags off and headed out to Wild Wings as I needed to cure my urge for wings.   Having never eaten there before, I have to say that the wings were quite good (they have like 60+ flavours) and their rated R menu left us chuckling.  Where else could you say the following without sounding like a total pervert?

I would like to start with some “Dirty Cowboy” and “Red Dirt Road”.  Then I would like some “Some Beach”, “Butt Naked” and “Ring of Fire” for all of us.

After an uneventful night,

my sister and my brother-in-law picked us up at the hotel and we were off to the races (pun intended).  We found the location quite easily but the weather was something fierce that morning.  After having a record breaking hot summer, Jonathan and I did not bother to bring any jackets and we paid the price as the rain was relentless.  Combine that with 18c and a strong wind (30km/h) and needless to say I was slightly uncomfortable (guys don’t say they are cold – it’s a code we have).  Thankfully, my brother-in-law had some garish blankets (covered in kittens, unicorns and other strangely coloured animals) in his truck which warmed us up.  We looked ridiculous but that was our price to pay for being ill-prepared.

The stunt car driving course was put on by a crew called Wings and Slicks and after a very quick 20 minute introduction in a small school room, we were back outside in the rain and ready to start.  Fortunately, they had a tent setup for us so we could get out of the rain and we could also stand in the tractor trailer to keep warm/dry.  The view of the course was a bit restricted but we could see the majority of what was going on .  The course was broken down into 4 parts:

While we learned each skill, an instructor sat in the passenger seat of the stunt car ( a BMW 328) to teach and coach us through each skill.  My instructor’s name was Jay and I have to say he was extremely good.  He was very proficient as a teacher and he had a way of inspiring confidence in all of us.  It’s been a while since I was around a teacher/instructor who had this ability and it really helped.

The slalom portion of the training consisted of us weaving our car in and out of 8 cones on the ground and then stopping in the stop box.  We got to practice this 3 times and while it may sound easy, there is a technique that one needs to learn in order to do it quickly and smoothly.

Next up, we had the 180 degree turn.  This is the classic move you see on TV where the guy slams  in into reverse and then spins the car around in a 180 and then drives off.  Probably the toughest one to master but it was a lot of fun.  I was able to nail mine pretty quick and the trick was picking your target as you backed up so you would not go off the track. This is a potentially expensive move as you can really mess up your transmission if you get the timing wrong.

The last skill I was taught was the J-turn.  This consisted of hitting a speed of 50km then throwing your car into a spin while you pulled on the hand brake.  This would allow us to do a 180 turn and if you were to view it from overhead, the car would move in such a way that if you followed the car’s route, it would look like the letter J (hence the name).

At the end of the first three exercises, we had to put all our stunt car driving  skills together and enter a small competition that would see us start off going in reverse and then doing a 180 turn.  Once that was complete, we transition into the slalom course and then do a J-turn around a big cone at the end before coming back through the cones for another slalom run.  Once the cones were done a 2nd time, you would then have to stop in a box to stop the clock.

We had a few spectators (spouses) who were there so they were given score cards to score the quality of each run.  Surprisingly enough, they were quite fair with the scores.  After all the runs were done, the score keeper would read off everybody’s times and scores and let them know if they were in contention for the big prize.  Much to my delight, my name was read off last and while I had the 3rd quickest time (out of 12 people), I was the only one to perform a clean run (nailed all my maneuvers and did not knock any pylons over).  I was surprised but thrilled to win.  The prize you ask?  Well it was a nice blue BMW with the word “Champion” emblazed across the top and side decals similar to what was on our stunt cars we used for the day (scroll to the top of the post for a picture).

After we were done, we headed back to town to warm up, eat some lunch and start the trip home.  After dropping Jonathan off in Kingston, I took some more back roads home and despite my every desire not to, I ended up in Smith’s Falls.  On the way up hwy 15, I saw a deer narrowly escape the hood of the car in front of me (I saw the deer before the driver in front of me did) but aside from that, it was a nice ride home.  Overall, it was a great little trip and I would highly recommend the Stunt Driving course.  It was way too much fun and I guarantee you will learn something about handling your car.

For those who want to see my final run where we put all the moves together, I managed to snag a copy of it (thanks Bennett!)