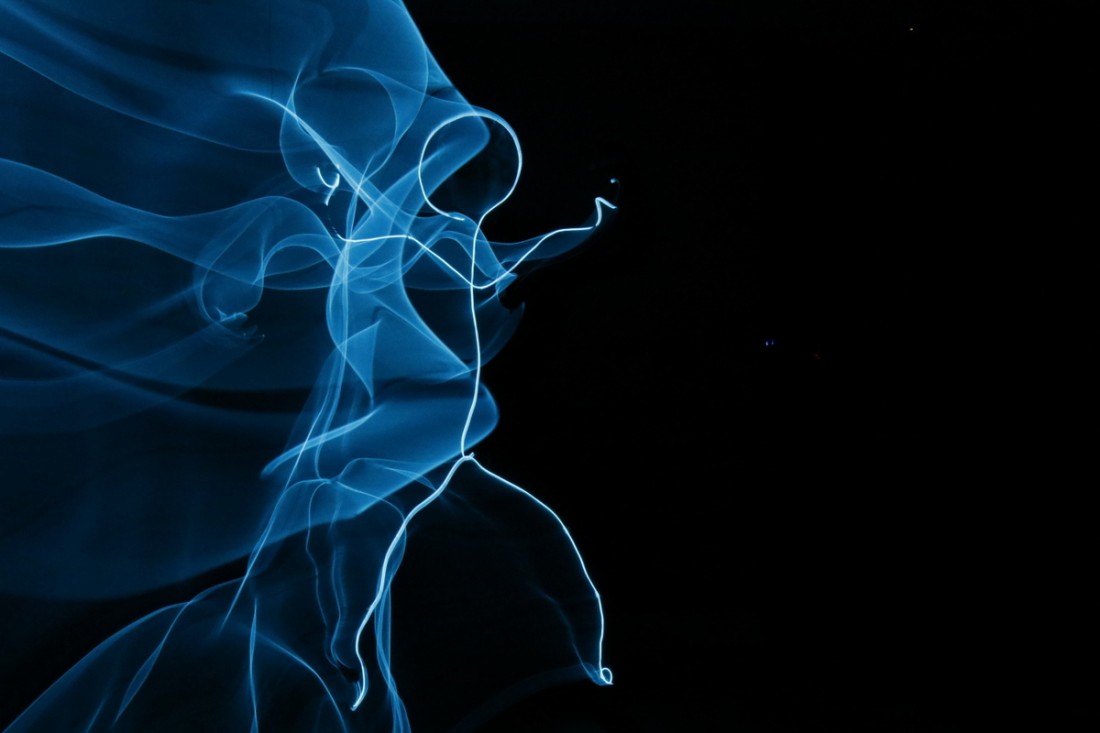 So for those who don’t like reading – the above is a video I made of me showcasing my tomfoolery with a stick man costume I made using XL wire.

What is that and why you ask? Well, a stick man costume using XL wire is the idea I came up with during one of my daily bike rides. I figured it would be the perfect costume for both Halloween and the annual night bike ride known as “Tour la Nuit“. I thought a stick man costume would be easy to do for my first attempt. So when I got home, I started researching online and as most things out there, I realized that I was not the first one to do this. It turned out it was a somewhat popular costume for events like Burning Man.  This was good news for me because I finally did not have to be the guinea pig.  A nice path had been blazed for me to make my journey easier.   I actually didn’t know what XL wire was before I started doing the research but I knew I wanted some kind of LED lighting and based on what I found out there, it was the best product to use for what I wanted to achieve.  A quick search around the web led me to a website called glowculture.ca. It was a Canadian site, seemed to have a good reputation and prided itself on selling higher quality wire than some of the shadier sites out there.  I was sold.  I put in an order for what I needed and I received my order within a week.

Once the order came in, I sat on it for a bit as I was daunted by my next task. How to adhere the wire to my clothing in a non-permanent way (a glue gun would have done the job but would have ruined the clothes and made the wire a permanent fixture on those clothes).  Sewing is not my forté and it seems that it was the best way to attach the wire to clothing.  With the help of my wife, we found a perfect solution. 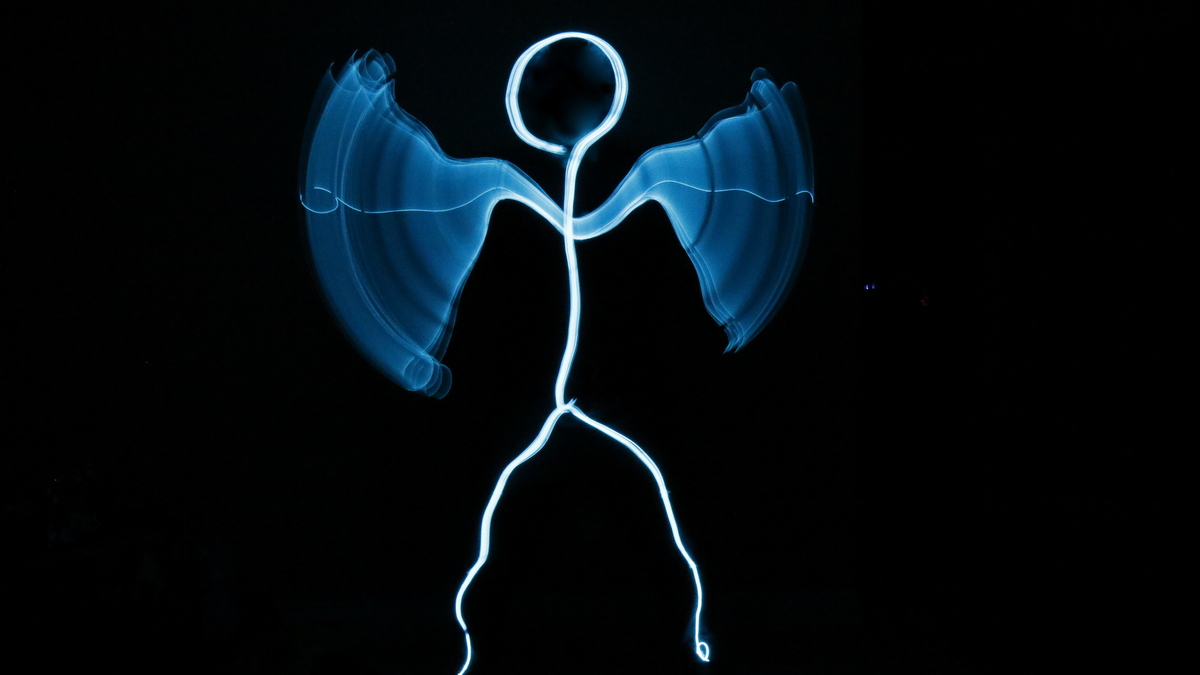 I used three different pieces of wire (all the same colour) to form the legs, arms and torso/head pieces. Using a cheap pair of black track pants and a black hoodie, the wires were attached at all the critical locations using safety pins. The safety pins were then taped up so there would be no accidental open and pokes going on. This would enable me to move my arms, legs and torso without worrying about pulling the wire since it was not tightly bound. The result was that it gave me a more squiggly look but that wasn’t a bad thing for a stick man outfit. I kept the battery pack in the hoodie’s front pouch and I cut a hole to the inside of my top so I could run all my wires on the inside of my clothes (Wizard of Oz stuff here). The longest part to figure out was how to achieve a perfectly round head. My research always led me to the recommendation to line the outside of your hood but I knew that would not give me the effect I was looking for. I got an idea and after hitting a few hardware and art stores, I found what I was looking for. A thin metal ring that was the perfect size.

I wrapped the XL wire around the ring and then attached it to my bike helmet with some low gauge wire. My costume was now ready. At least version 1.0 was. I took it out for a test run at a public event (if it was going to fail, I was going to look dumb but who cares) and I felt a little self-conscious during the daylight hours as I had this metal ring around my head and wires all over my clothes. I got a few strange looks initially but those changed to amazement when the sun went down. I got props from many a person but that’s another story. When I got home from the night ride, I deemed the XL wire stick man experiment a success and I decided to shoot and edit a a short video that you saw above. So that is version 1 my costume. I plan on making a few adjustments and a few additions in time for Halloween and I’ll have to rely on my 20 year old welding/soldering skills to pull it off. How awesome would that be? So awesome.

Feel free to ask any questions – I’ll answer as best as I can.