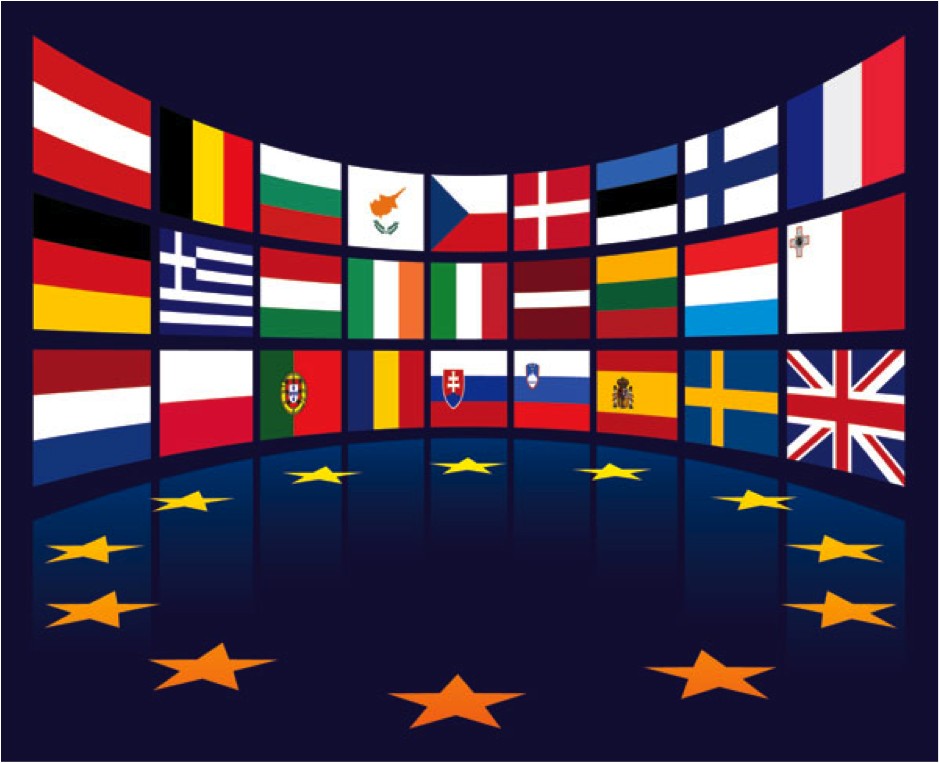 I recently found an old travel log that I used when I backpacked through Europe and figured I should tackle it sooner than later as part of my plan to digitize my travels. I managed to sneak this trip in while I was studying in Scotland at the University of Strathclyde as part of Carleton’s university exchange program.  It was definitely a personality defining year for me and it played a big part in shaping who I am today and I think back on that year with fond memories.   I’m only going to cover my Europe tour here – my time in Scotland will be covered at a later point.

Since this Europe trip covers a total of 4 weeks with lots of adventures, I decided to break this story into a series of posts that will follow us as we move from country to country.

Let me first explain how it was that I was able to travel for 4 weeks while studying at University. The Spring break at the University of Stratchlyde was two (2) weeks long which is double what I was used to getting back in Canada.  I don’t know how the idea came up but between myself and Stephanie, a Queen’s University commerce student, but we both decided to skip school for a week before and after Spring break.  So just like that, we had 4 weeks to travel. We figured it would be worth the pain of catching up on the school work as we were in Europe and knew it was the right time to do this.

Stephanie and I found out that since we had been residents of the UK for over 6 months, we qualified for a discount on a EuroRail Pass.  The EuroRail Pass package we bought enabled us to travel anywhere in Europe via train without any further cost (or so we thought) for a specific amount of time.  We mapped out a route of where we would go and planned how long we would spend in each country.  We also had a loose list of things we wanted to do in each city.  If you remember, the internet was in its infancy back then (1996) so we relied heavily on the Lonely Planet books which were (and probably still are) fantastic for planning trips to places that you know next to nothing about.

The plan was to fly in and out of Amsterdam in the Netherlands and do a big loop to end up where we started. The idea was to spend a bit of time in each country and get a feel for it before moving onto the next one.  As it turned out, our itinerary ended up changing partway through our trip. That change ended up bringing us to two more countries we had not planned to visit (Czech Republic & Hungary) and it helped me foster the view that some of the best fun is had when situations change and you can adapt to it.

Also, while looking through my travel log, I found detailed lists of my expenses (every single purchase – why I did that, I cannot remember) so I’ll be adding in a summary of my expenses as I go along. Speaking of expenses, the trip took place back in the age before the Euro was around so we had to deal with Pounds, Guilders, Deutschmarks, Korunas, Shillings, Forints, Liras and Swiss Francs. The ‘fun’ part was having to carry all that money around with us. To start the trip, we ended converted some of our money into a little bit of each currency before flying out on the trip so we would have something to buy with with as soon as we entered that country. The first thing we would do upon entering a new country would be to find the currency exchange where we could convert our travelers cheques into local currency. The way it is done these days is that the person just swipes a card and money pours out. At the risk of sounding like a grumpy old man, I am going to say “Kids have it so easy these days”. Actually I don’t think that at all for a number of reasons but as the narrator in Hammy Hamster used to say “But that is another story”.

So back to the current story. The day of departure saw Stephanie and I fully packed with what we thought was everything we would need. Our stuffed backpacks sported Canadian Flag crests/badges on the back of them so we could identify ourselves as Canadian and not Americans. That may sound cliché but it made a difference for us and how we were treated as we traveled. We even came across a few Americans who put the Canadian flag on their own backpacks so they would be treated better as well and they were bothered that it actually worked. We boarded the plan without issue and we were soon off to Amsterdam in the Netherlands!

* Giving kudos to Onana for letting me use their currency rate time machine.