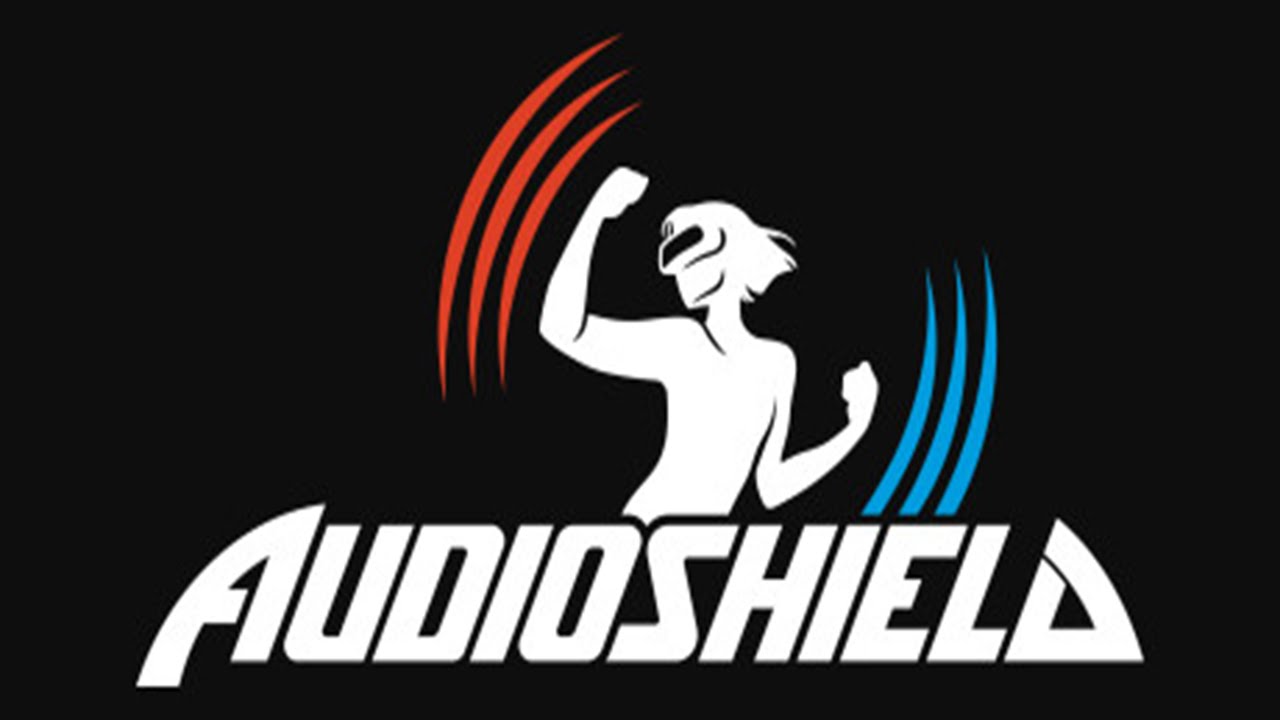 So yeah, I’m hooked on a game called Audioshield for the HTC Vive. In case you hadn’t heard, Virtual Reality (VR) is finally here for the unwashed masses (all those promises of having VR in our homes by the late 90’s were a bit off) and for better or worse, there is no putting the genie back into the bottle.

At the moment there are two major competitors on the market (HTC Vive and the Oculus Rift) with Sony’s PS4 VR just around the corner (early November 2016). The differences between the major brands have been examined and debated with the usual fervor that you will find within the tech communities: Sides are chosen, lines are drawn and volleys are fired with glee. That being said, I can confidently say that if you are currently looking for the most immersive VR experience, the HTC vive is the way to go. At least for the next 6-8 months. Once Oculus ships their hand controllers, the products will be closer to parity (both in price and capabilities) and the debate can be reignited.

It’s been about 3 months since I got my VR setup and while I have tried many different types of experiences (defending myself from zombie hordes, observing jelly fish on the bottom of the ocean, exploring parts of Iceland, defending a castle from barbarian hordes and playing some zany mini putt to name a few) the one experience I keep coming back to on a near daily basis is Audioshield.

Created by the same lone developer who brought us Audiosurf 2, Audioshield is a rhythm game like no other. The short description for the game sums it up quite nicely:

Experience your entire music collection in VR. Audioshield puts you at the point of impact for every hit in your music. Beats glide in slowly for mellow parts of songs, then ramp up for intense parts of songs with cross-body, double-shield, and high-altitude hits.

To help those who have never tried VR or who want a bit more, detail I would sum it up as this: Once you put on your VR headset and attach the controllers, you choose your song, a shield style and then the type of arena. A few seconds later, your chosen song starts and you have to block incoming colored beats with the shields in your hands. Blue shield blocks blue beats and red shield blocks red beats. Put the shield together to form purple and those block purple beats. Each impact is highlighted by a rumble in the controllers so you get some feedback for each hit which is nice feature. Do this until the end of the song and you are then shown how you fared in terms of percentages (both from a “how many did I hit / miss” and “how active was I” type of scores).

Pulling music from online sources such as Soundcloud or your own music repertoire, the choices are limitless. With online leaderboards to rank yourself, song of the day and recommendations, the game has enough to keep you coming back.

There are three difficulties (Normal, Hard and Harder) that come standard with the game and over time, I’ve found the game to become… less challenging in that I’m able to hit all the beats and get a score of 100% (from a technical perspective). I have yet to 100% on the artistic side.

Obviously others have found the difficulty to be lacking as well so some enlightened folks managed to figure out the game’s configuration files and make some changes. Those changes come in the form of new difficulty levels that make the game more challenging. (The two most popular ones are “Even Harder” and “Expert”).

If you haven’t tried Audioshield, I can’t recommend it enough. I’ll leave off with a video of me playing one of my favourite songs on Expert – Nasty (radio edit) by Heatbeat And Chris Schweizer. For a full list of song recommendations, check my list at the end of the page.

And yeah, my name on Steam is HyperHyper. Enjoy.

A note about Even Harder and Expert

While the two new difficulty modes are great in many instances, there are songs that become unplayable due to the difficulty being too high. While one could play the song by moving to the back of the playing area, I feel it lessens the fun factor and kind of defeats the purpose. Best to step down the difficulty if you find it too hard.